GOAL (www.goal.com)
With the Portuguese under pressure at Old Trafford, we have your complete guide to his tenure so far, his troubles and who could replace him

Following a testing summer transfer window and a difficult start to the new season, the future of Jose Mourinho as Manchester United manager has never looked more in flux, with speculation continuing to swirl over whether he has a future at Old Trafford.

The Portuguese only signed a new contract at the beginning of 2018 but underwhelming form in the Premier League, a shock exit to Derby County in the EFL Cup and rumours of discontent from his star players have only served to fan the flames that he could be headed for the exit.

The 55-year-old’s tenure with the Red Devils saw him guide them to the EFL Cup, Community Shield and Europa League in his first year in charge but despite finishing second behind champions Manchester City last season, he has been unable to deliver silverware since.

When does Mourinho’s contract expire? 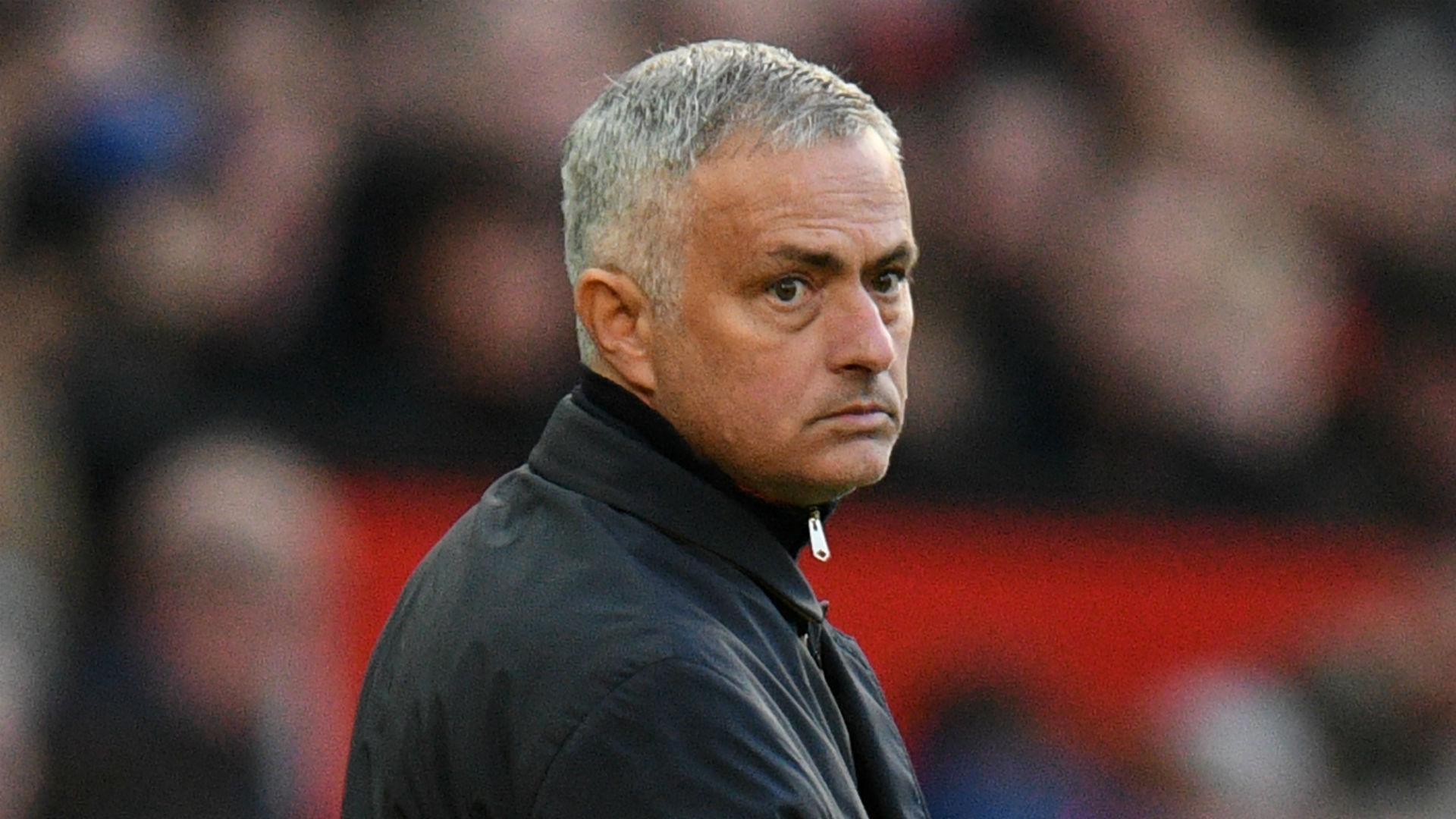 Jose Mourinho signed an extension to his current contract to take him through to at least 2020 in January 2018, with the option of a further year available too.

He joined United just over five months after he parted way with Premier League rivals Chelsea, inking a three-year contract in May 2016 to succeed Louis van Gaal following intense speculation.

Having previously guided the Blues to three championships across two separate spells, as well as winning the Champions League with both Porto and Inter, he became the first manager to win a major honour in their first season in charge of United when he won both the EFL Cup and Europa League.

In his tenure so far, he has also brought several of the biggest names in world football to Old Trafford, including World Cup winner Paul Pogba, Belgium forward Romelu Lukaku and Chile winger Alexis Sanchez.

How much does Mourinho earn? 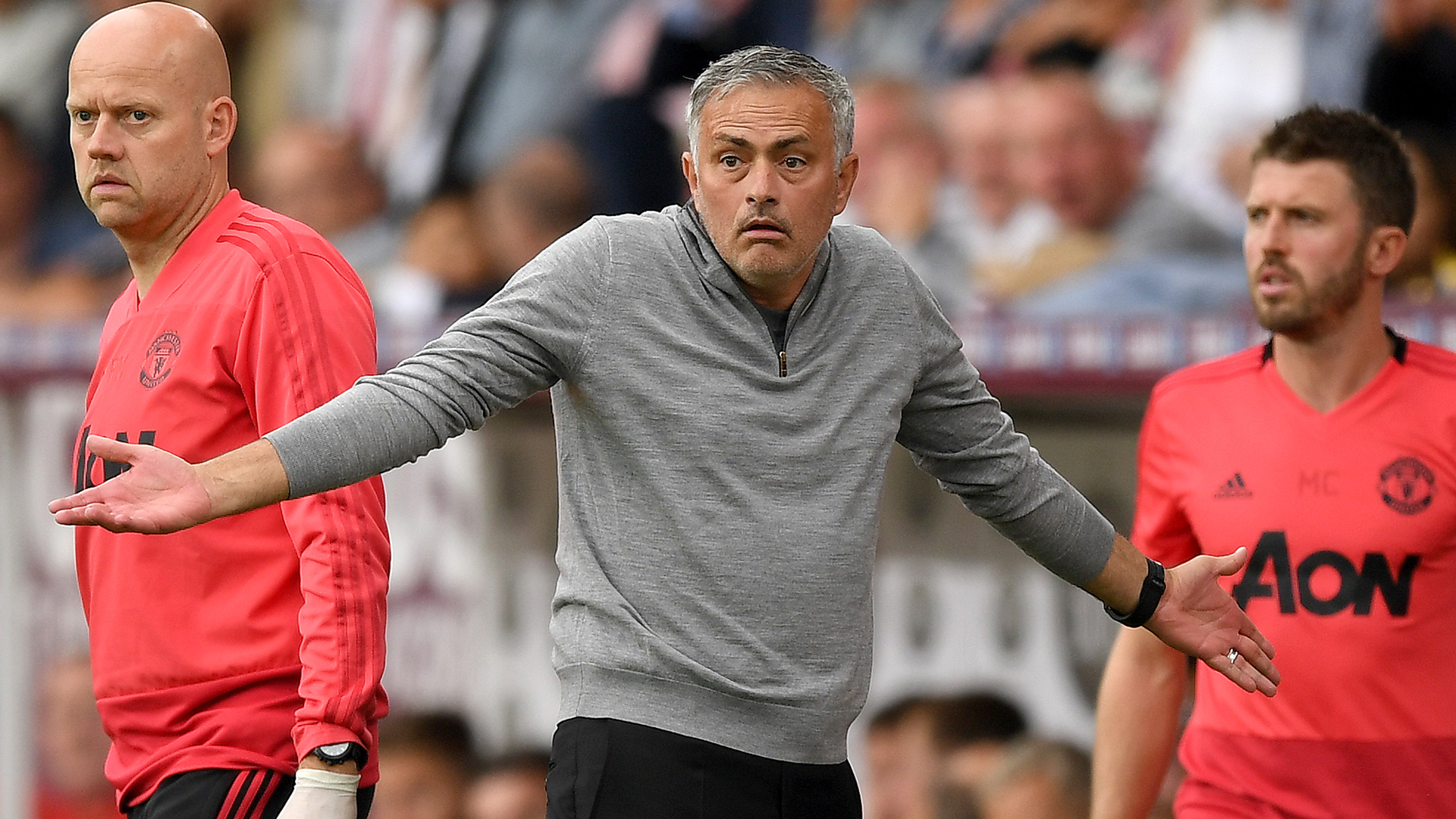 His initial deal also included bonuses if he was able to guide to the club to Champions League and Premier League titles, though he is yet to achieve either of those feats.

Will Mourinho stay at Manchester United? 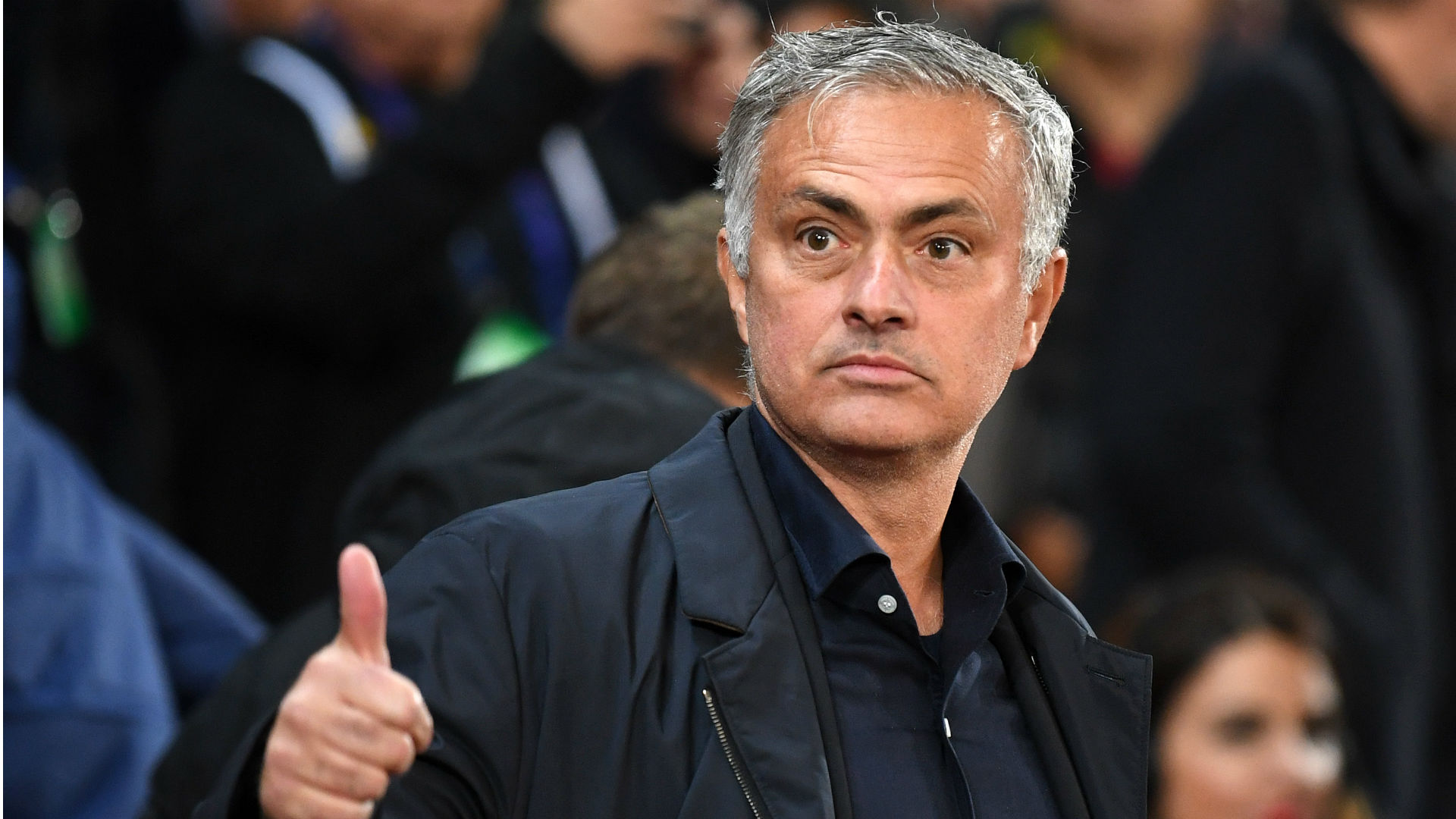 Following a stellar debut campaign where he brought silverware and a return to the top four for United, Mourinho looked set to kick on in 2017-18 and deliver their first Premier League title since Sir Alex Ferguson retired.

Fast forward a year however, and despite a second-place finish, the honeymoon appears to be truly over.

Critics have been quick to pick apart Mourinho’s tactical choices and game management since the beginning of the new season, while many have highlighted the strain between the manager and key players.

Pogba, in particular, has come in for harsh criticism from his coach following a summer that saw him win the World Cup with France and the midfielder has been linked with an exit from Old Trafford almost as much as Mourinho himself.

Many wondered if United’s final game prior to the international break against Newcastle would be the Portuguese’s last in the home dugout at the Theatre of Dreams following speculation he would be sacked regardless of the result and after heading in 2-0 down at the break, it looked like his departure may come to pass.

Mourinho, however, masterminded a comeback in the final 25 minutes to win 3-2, with Pogba and the much-maligned Sanchez, another big name under pressure to perform, delivering the goods to arguably save the manager’s Red Devils career – or at least give him a stay of execution.

Former Real Madrid manager Zinedine Zidane has been linked with the top job since he quit Los Blancos in the wake of their third successive Champions League title earlier this year – but Mourinho has stated that chief executive Ed Woodward has assured him of his place despite feverish speculation.

Have enjoyment through Bingo

How to Tell if a Girl Likes You: Her Taletell Signs Deciphered